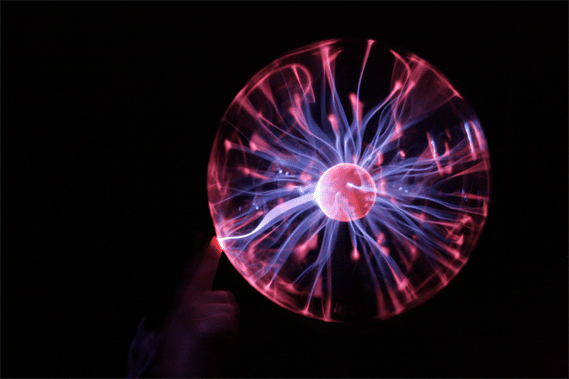 A plethora of myths and half-truths around energy consumption abound

In an era of spiralling world energy consumption, with the big energy companies having just substantially hiked their prices, it’s important to monitor your energy usage and keep your bills as low as possible. However, a plethora of myths and half-truths around energy consumption abound – some of these may indeed help to save energy and your hard earned money, but others will have no effect and may even end up costing you more. This article explores 5 of the more common myths in more detail.

There is a grain of truth here, in that an average shower is unlikely to consume as much water as running a bath (if you have a shower attachment over your bath, try popping in the plug the next time you shower: chances are the bath will not be as full as if you were taking a bath). However, many power showers operate on a “heat as required” principle, where the water is heated as it’s used – if you shower in peak times, it may wind up costing you far more to heat the water than the associated costs with taking a bath using hot water heated and stored in a storage tank at cheaper times!

Myth 2 – We need less insulation as global warming kicks in!

The effect of global warming over the past few decades has been to gradually raise temperatures by fractions of degrees. You’d need a pretty hefty annual temperature increase in the UK to even consider ditching the insulation, and that assumes there isn’t an accompanying effect to lower winter temperatures! With poor insulation, heat is rapidly lost, wasting hundreds of pounds a year. In better news, many energy companies offer incentives or even free schemes to help boost insulation levels, so take advantage, stay warm, and conserve your energy!

Myth 3 – Fluorescent lights use lots of energy to switch on, so keep them on all the time!

While it is true that fluorescent strip lights and even efficient halogen lights can use more energy to switch on than they spend while in use, that’s definitely not a reason to keep them on all day! If you are popping to the kitchen to make a brew and then heading straight back into the lit room, then it is probably best to leave the lights on, but when leaving the house it really does make far more sense to turn off all the lights – the energy consumed when switching on a conventional strip light is roughly equivalent to that consumed in 2 minutes of regular use!

In actual fact, hand-washing dishes can use more water and energy than running a full dishwasher load! Most dishwashers allow for variable temperature settings and are energy efficient, so as long as they’re not overloaded, they’ll get your dishes sparkling clean and not cost you the earth either: cheap energy with a tangible benefit!

Myth 5 – Use space heaters instead of radiators

Many people believe that blasting hot air into a room on demand is far more efficient than heating an entire house through conventional radiators. In truth, space heaters can be an enormous consumer of power and offer little benefit compared to central heating. A much more sensible idea would be to simply switch off or turn down radiators in little used rooms and continue to heat your main living areas through your central heating.