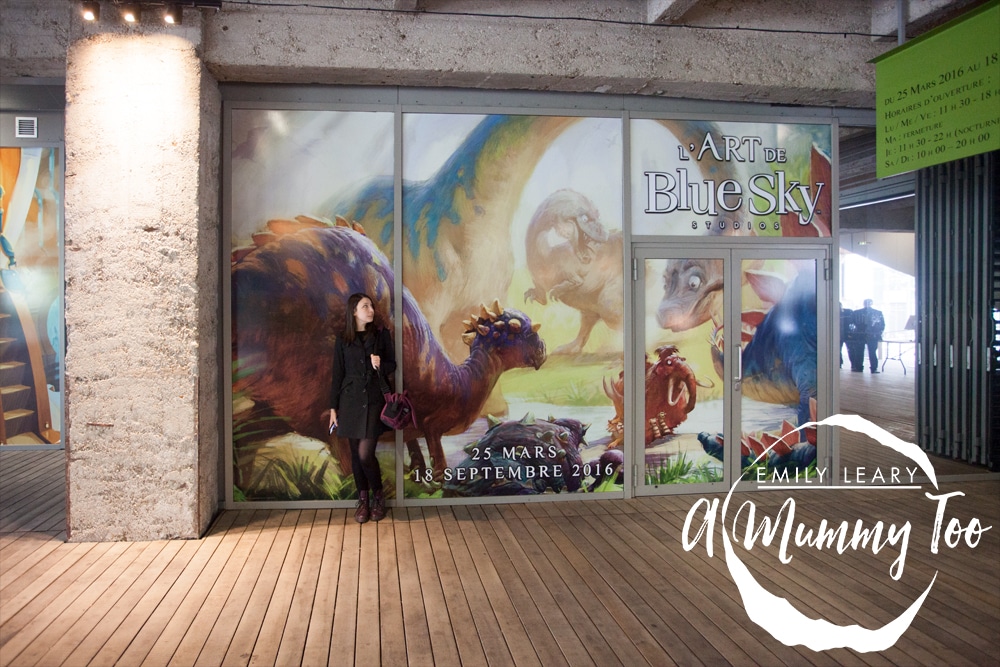 If you’ve got kids, you’ll almost certainly be familiar with the Ice Age movies. We love the franchise in our house. With great characters, adventure, friendship, excitement and a good dose of humour, they offer something for everyone in the family, so we can happily watch them again and again.

The latest film in the Ice Age franchise was released on DVD and Blu-Ray earlier this month, and the kids are already big fans. Ice Age: Collision Course features all the familiar faces in a new adventure, involving exotic new lands and some new characters too. And of course, the ever-optimistic Scrat is still chasing his beloved acorn and causing some pretty dramatic changes on Earth as a result.

Blue Sky Studios is the animation team behind the Ice Age series of films, and earlier this year as guests of 20th Century Fox entertainment, Mark and I visited a fabulous exhibition of the studio’s work at the Art Ludique gallery in Paris. There, we’d discover the studio’s story and take a very special look at how they develop their films.

The exhibition at Art Ludique boasted over 800 pieces of artwork including paintings, drawings and sculptures, all helping to tell the story of Blue Sky Studios evolution, from its small beginning in 1987 to the great success it is today. 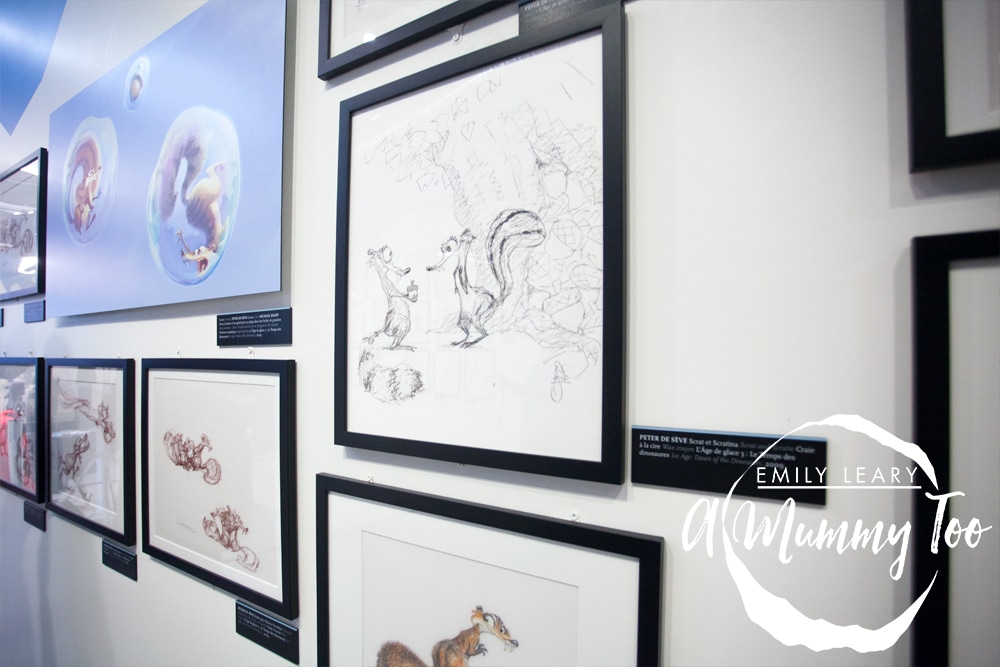 We learned that during the 80s and early 90s, the studio’s focus was TV commercials and visual effects for film, but in the late 90s, 20th Century Fox acquired Blue Sky, and a new visual effects and animation company was born. This new company went on to create visual effects for many major films, including Armageddon, Titanic and Alien: Resurrection.

But Blue Sky is arguably most widely recognised for what came next: the Ice Age films.

The exhibits show how each film is developed, taking you visually breathtaking journey from concept right through to final characters and worlds. 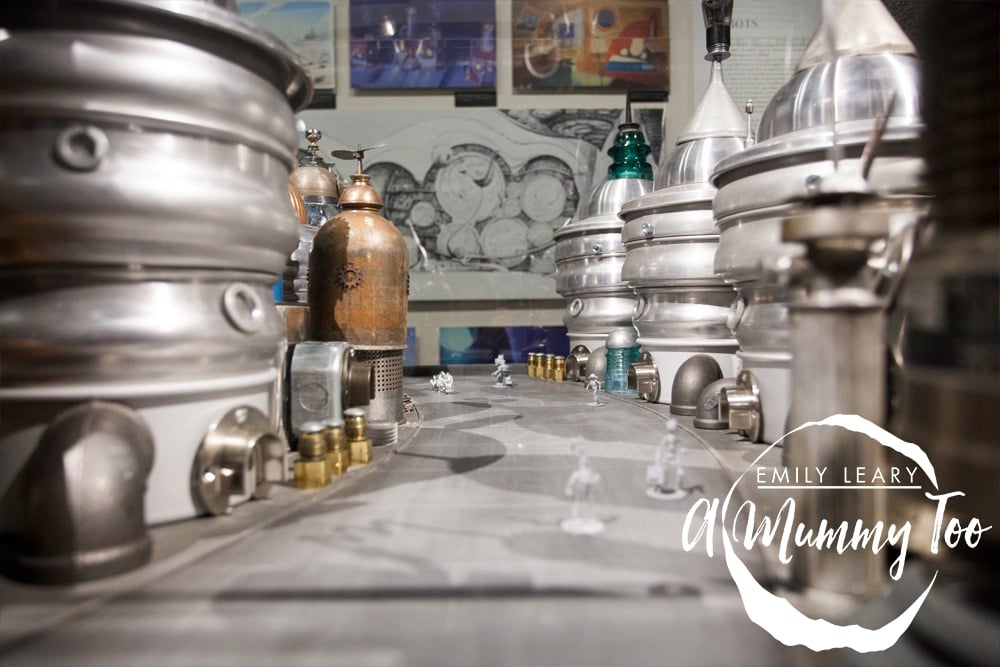 It’s fascinating to see where the inspiration comes from; we learned how a piece of machinery inspiring the cyberpunk look of Robots, or how experiments with colour palettes formed the core feel of the environment that became Rio 2’s setting. 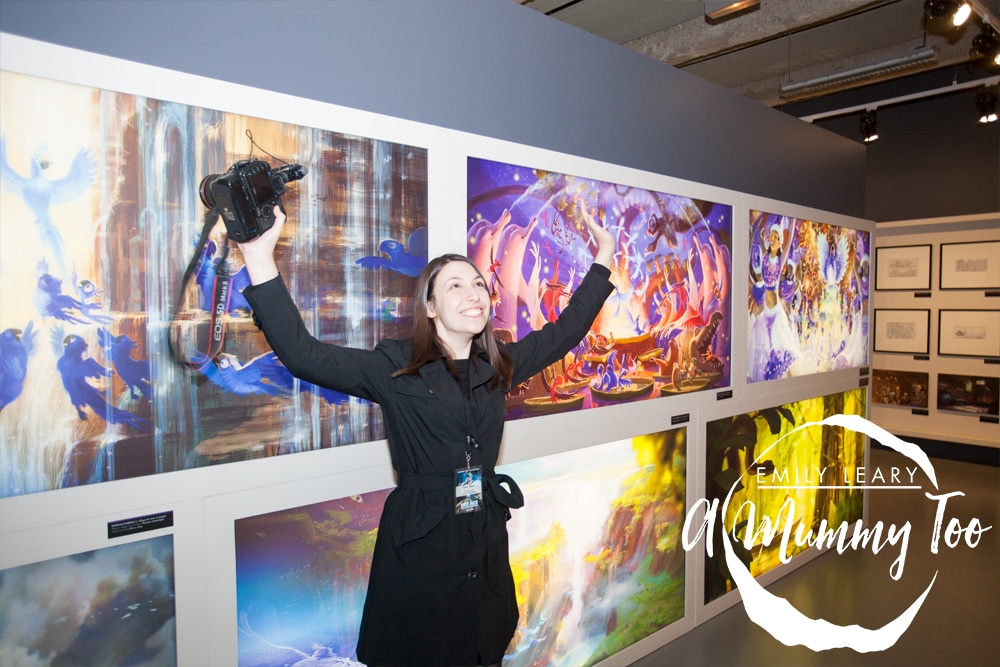 Once the concept is firmed up, the next stage is to start sketching out the characters and storyboards. 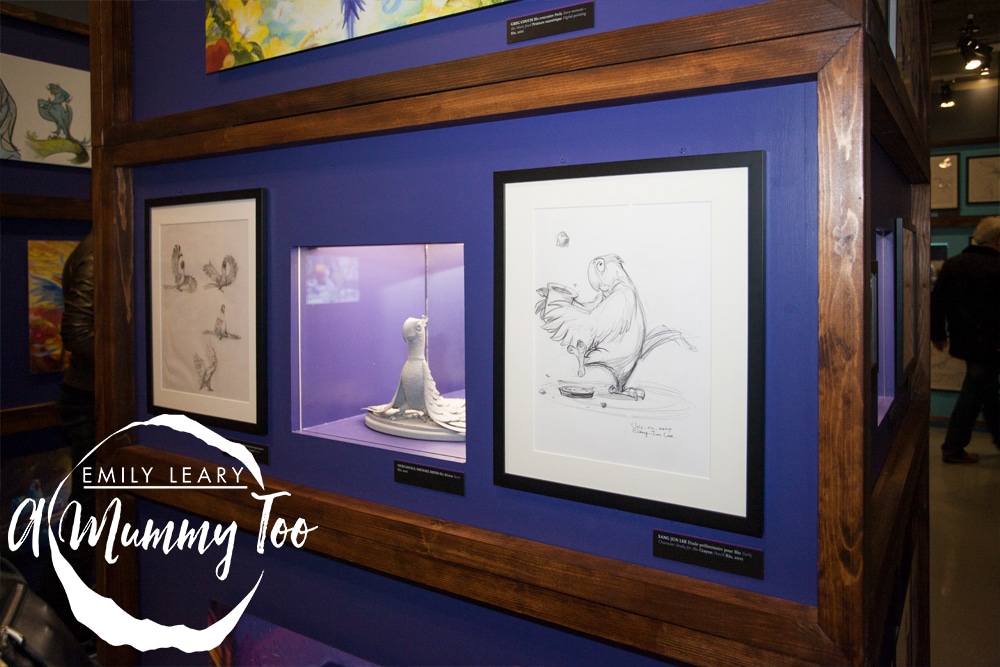 We saw how the artists bring the characters to life with watercolours, using salt to separate the colours to create a naturally mottled effect that starts to bring depth to the images. So clever. 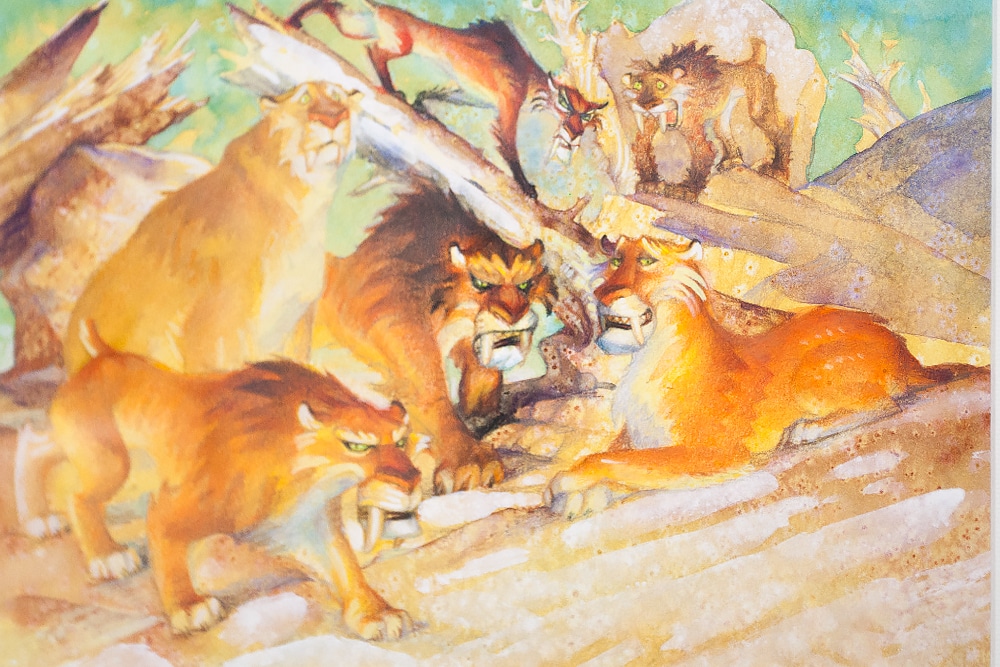 To really take you inside the minds of the Blue Sky team, within the exhibits there are video clips of animators and directors explaining different parts of the film-making process. 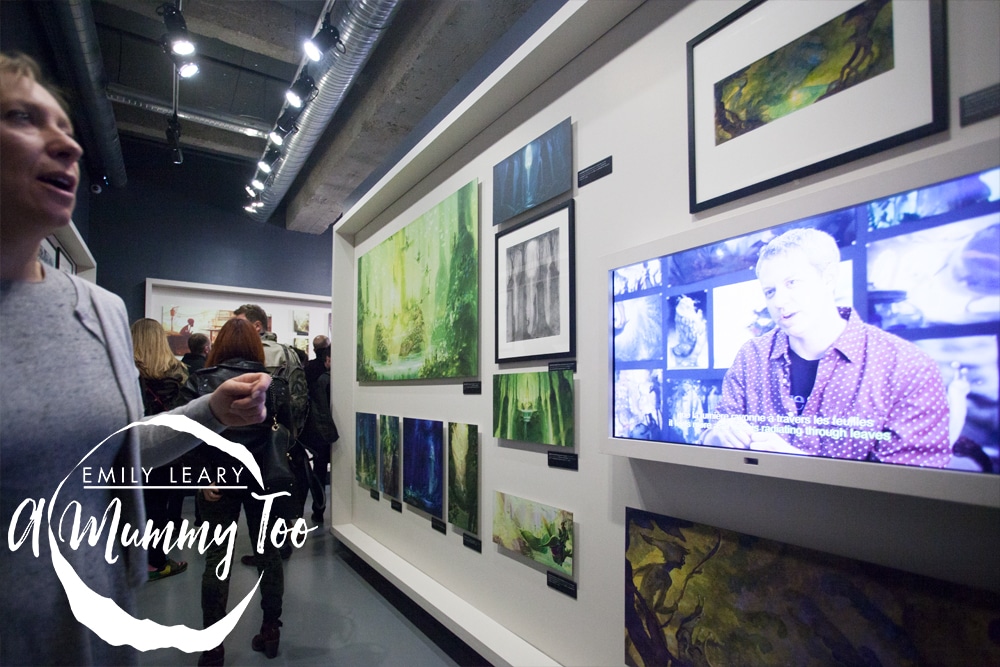 Galen T. Chu, Ice Age: Collision Course’s director was even there in person to share insights into how the film came together. 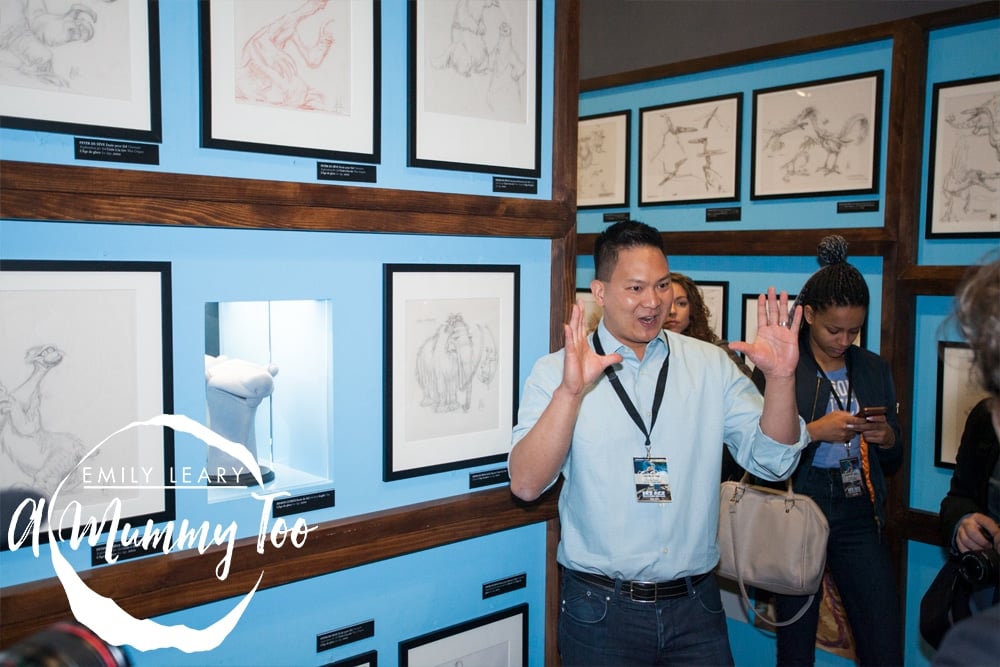 It was wonderful to hear how the film came together, and while chatting to him it was clear that his is genuinely enthusiastic and passionate about the film and characters. 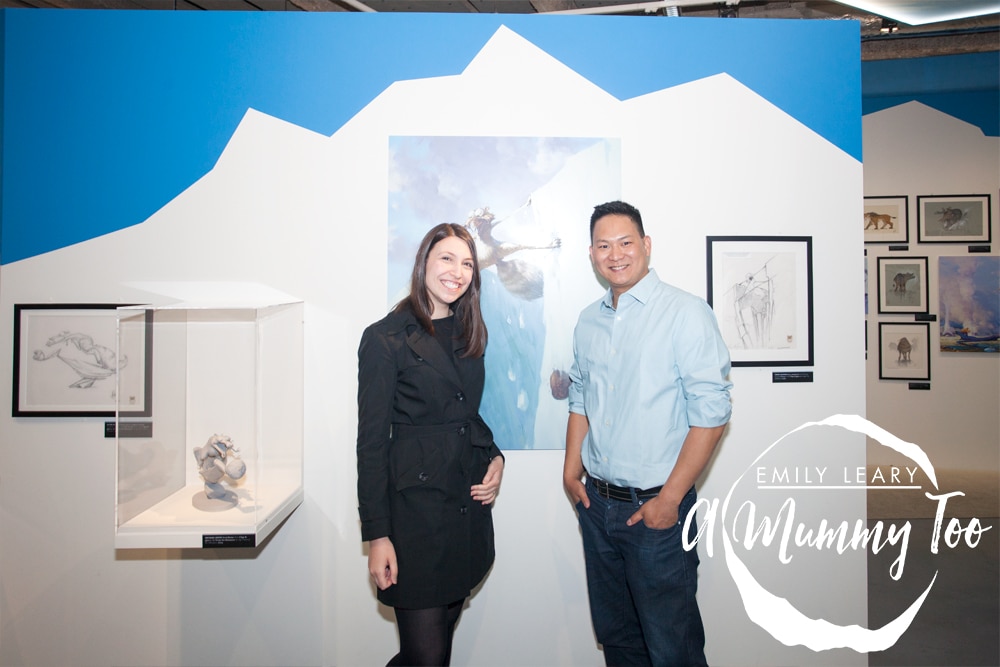 Here’s an interview he gave to Flickering Myth.

Galen also shared some of the challenges that 3D animation presents, and some of its quirks. For example, we learned that usually, animators will create a 3D model of each character, which is then consistent from all angles. 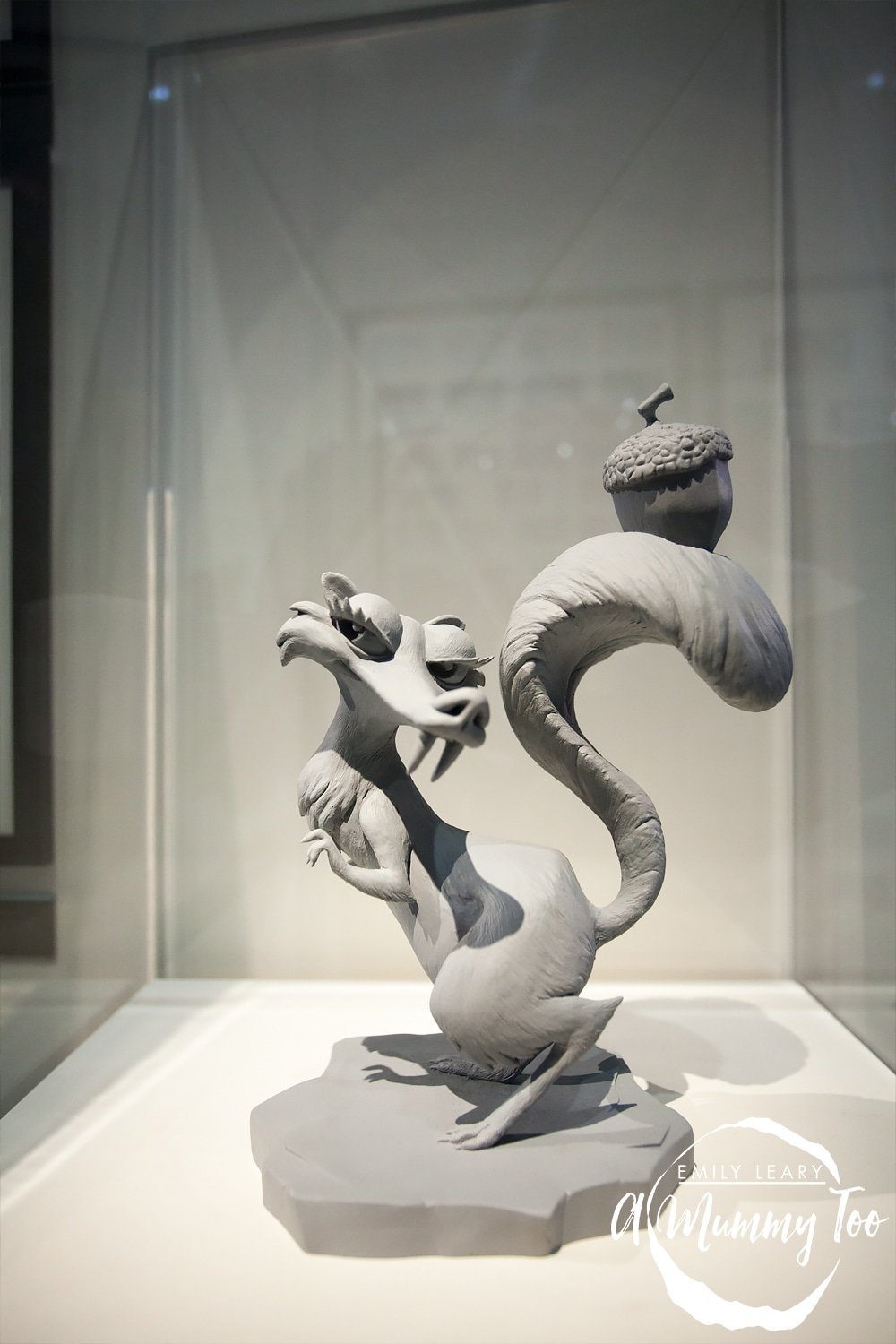 However, when animating Charlie Brown, they realised that in comic book form his nose is usually in a different position in profile from how it would look straight on, so they broke with their usual approach in order to stay true to the way we’re all used to that character looking. Fascinating, huh? 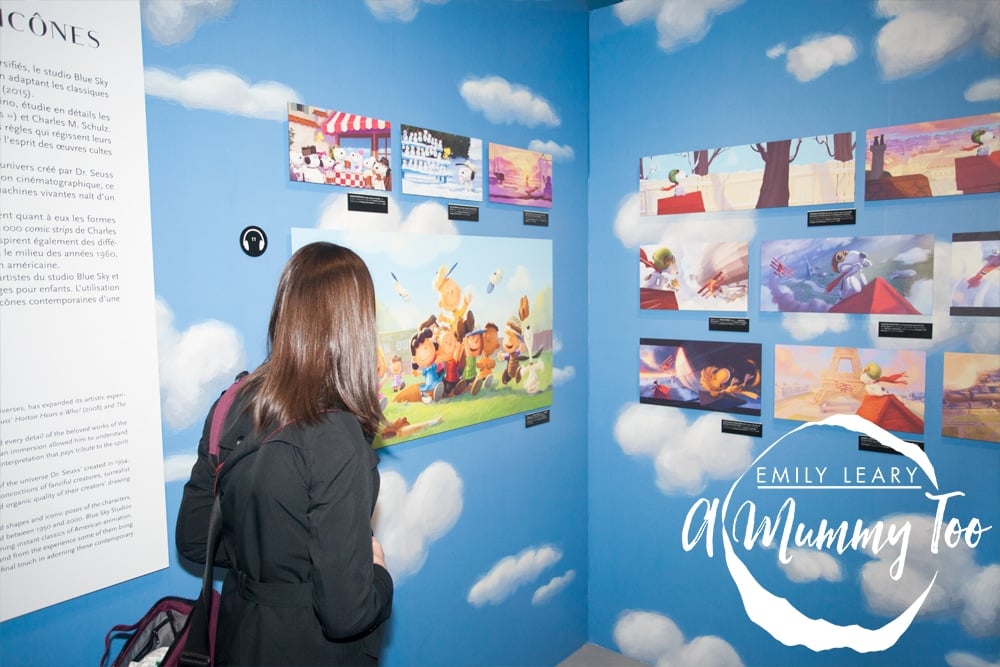 Bringing the characters to life…all over the world 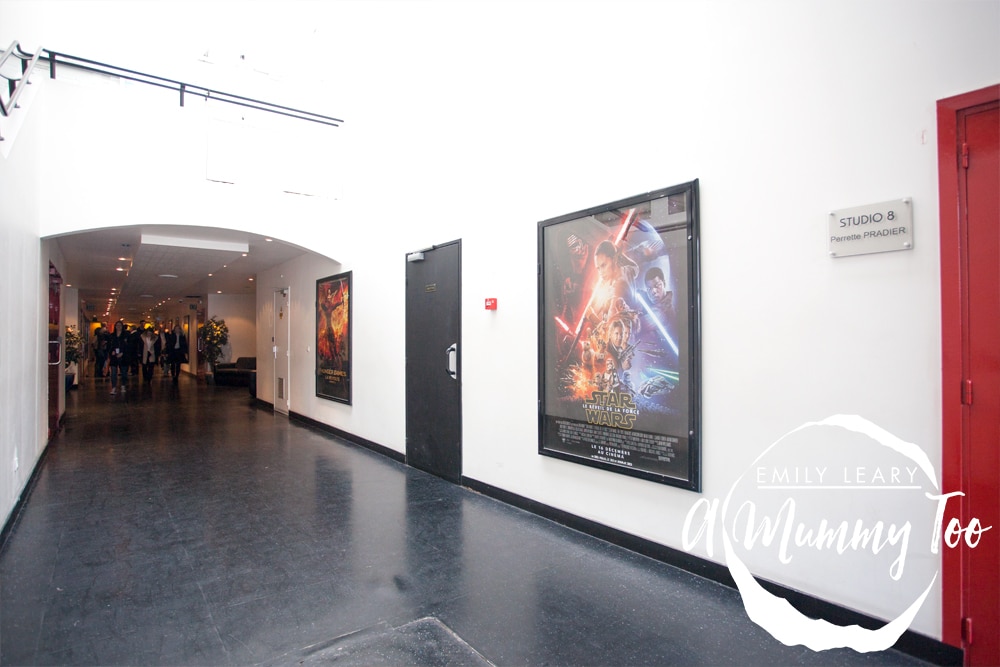 After our Art Ludique tour, we hopped on a bus and were taken to one of 20th Century Fox’s studios to watch some how voiceovers are done in other languages. 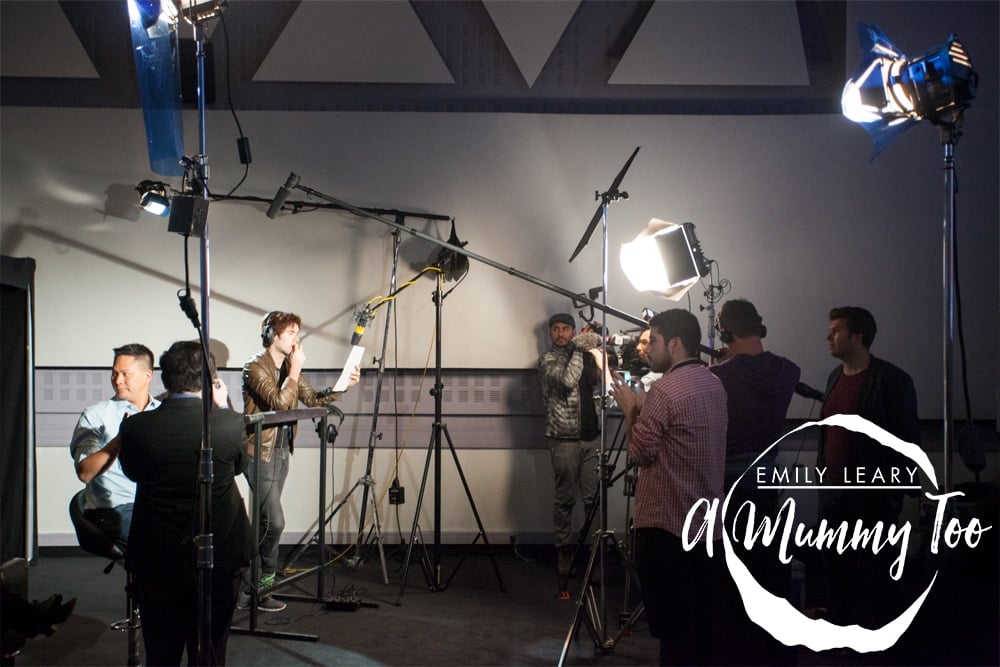 This is a side of film production that you don’t really think about, but there’s a real skill required to capture the same tone and interaction as the original actor, and to ensure it all matches the movement of the character’s actions on screen. 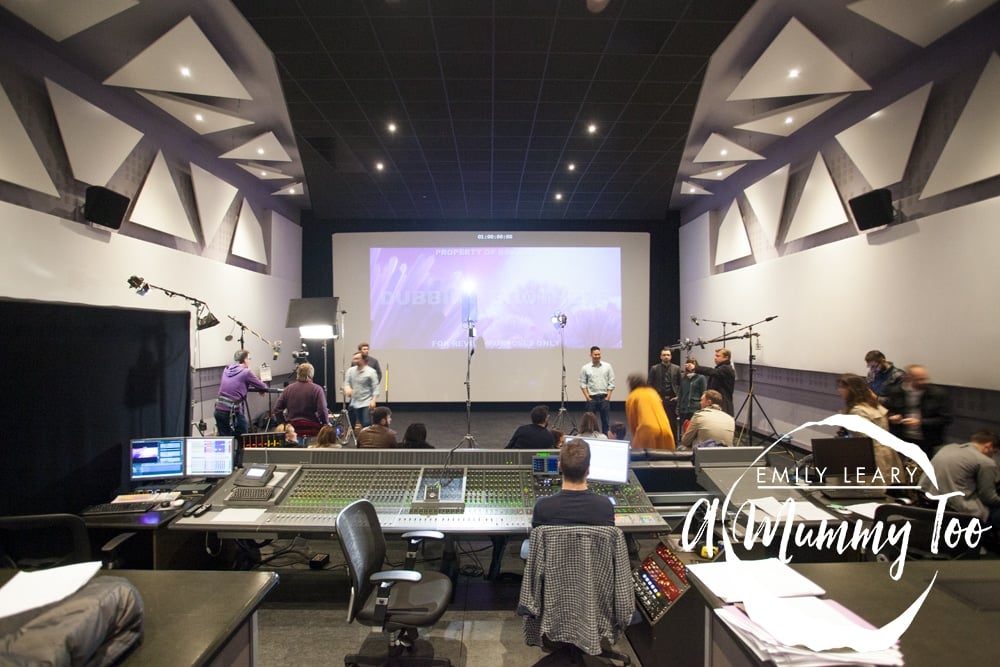 I was so impressed with how brilliant the actors were at this – especially as they had to perform with us all watching!

I have a new level of appreciation for animated films having seen all the hidden layers of the creative process that go into it.

Have you seen Ice Age: Collision Course yet? If not, give it a watch and let me know what you think!