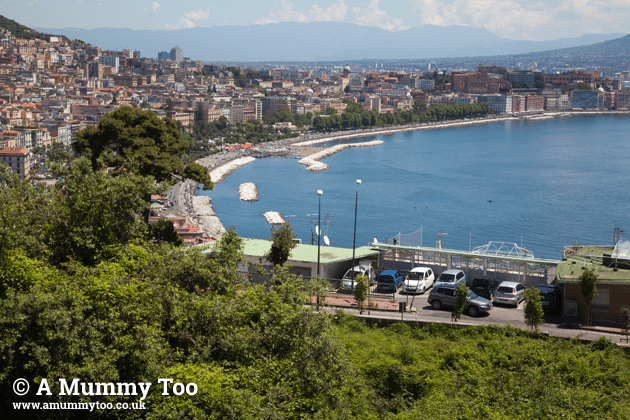 After Venice, Tuscany and Rome, the last leg of our Italian adventure took us to Posillipo, a residential quarter of Naples in the south of the country, located along the northern coast of the Gulf of Naples. 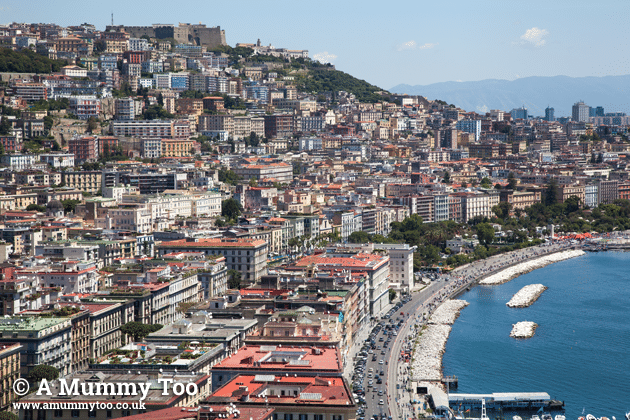 Naples is a busy, heavily populated city, very different from the tourist-pleasing charm of our previous stops. Here our aim was to learn more about the birth of Cirio (our hosts for the trip) and complete our tomato taste experience with pizza from the city where it all began.

The birth of Cirio and the growth on an industry 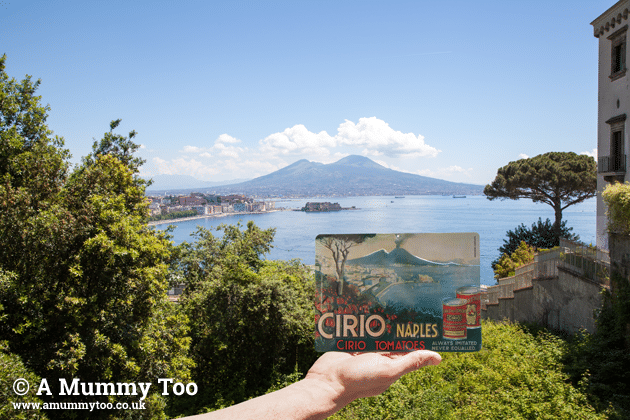 While standing up on the hill by our hotel in Posillipo, we gazed out over the coast and were taken right back to the early 20th century, where a Cirio ad depicted the very same view. There’s a lot of history behind that ad.

Francesco Cirio was born in Nizza Monferrato on Christmas Day in 1836. The son of poor peasants he sold products at the marketplace of Turin when he decided to embrace the emerging technique of ‘appertization’ (food preservation by heat treatment) putting peeled tomatoes in tins. In 1856, at the age of 20, he opened his first factory, marking not only the birth of Cirio but also the beginning of the canned food industry in Italy.

Today, Cirio’s logistics mean that once tomatoes are harvested, they are transported no more than 30 miles to the nearest plant, where they are processed and make it safely into their cans within 24 hours of picking.

Only Italian-grown tomatoes ever find their way into Cirio branded cans, becoming one of the following products:

Our last dinner in Italy 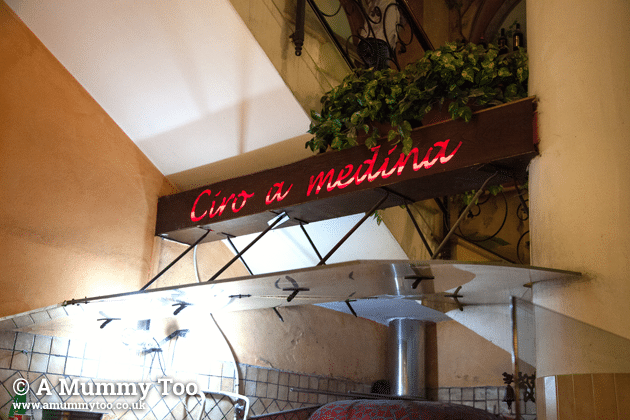 We ate our last evening meal upstairs at Ciro a Medina in the centre of Naples. Pizza was born in Naples, they say, so we made our way to the kitchen to watch the ‘pizzaiolo’ expertly making our pizzas, including the classic Margherita. The dough is made in huge batches in a mixer which kneads the fine grade wheat flour, yeast, salt and water. 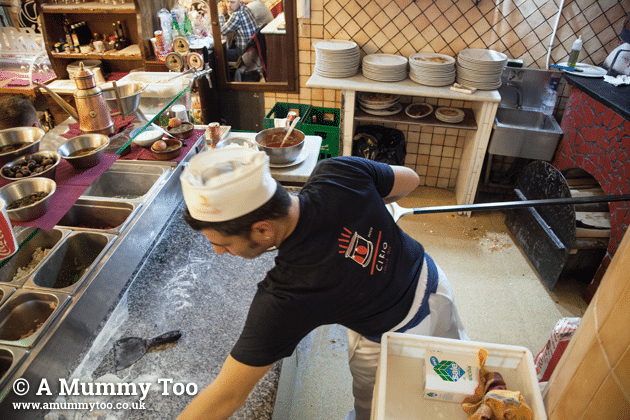 When the dough is ready, it is shaped by hand, spread with tomato sauce, topped with slices of mozzarella di bufala Campana (made with Italian buffalo milk), and finished with a swirl of olive oil and a touch of basil.

The raw pizza is then lifted in a swift movement on to a long paddle or ‘peel’. With another flick of the arms, the pizza is transferred directly on the hot bricks inside the wood burning oven, where it bakes for just a minute or two, before being lifted out onto a plate and served piping hot. 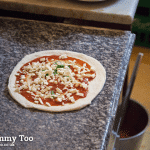 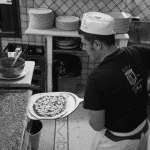 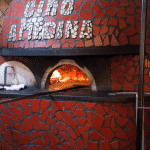 I learned that evening that while pasta is typically eaten with wine, in Italy, pizza is usually accompanied by beer. We enjoyed a first course of thinly rolled pizza dough, baked with olive oil, herbs, salt and garlic, and a huge platter of cold meats and creamy mozzarella di bufala Campana.

We each ate variations of the classic Margherita, adding extra toppings or swapping mozzarella for smoked sheep’s cheese. The bases, though certainly slimmer than the almost deep pan style crusts of the street lunch in Pisa, were still thicker than we had expected, probably on a par with those eaten in Rome, and so after the generous starters, tasty as the pizzas were, we struggled to finish them but did our best to clear our plates, conscious that failing to do so is considered a bit of an insult to the kitchen. 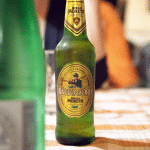 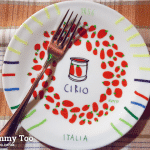 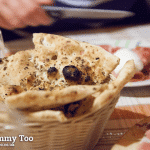 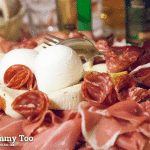 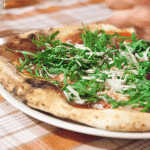 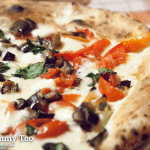 So that’s it, my incredible, educational trip around Italy distilled into just four posts. You can also read Helen’s account of our Naples stop here.

Now, on to the cooking! In the next two instalments, I’ll be sharing some recipes I’ve created at home, inspired by our #TrueItalian travels. Stay tuned.

Disclosure: I toured Italy as part of a sponsored campaign to discover ‘True Italian’. All words, thoughts and images are my own.