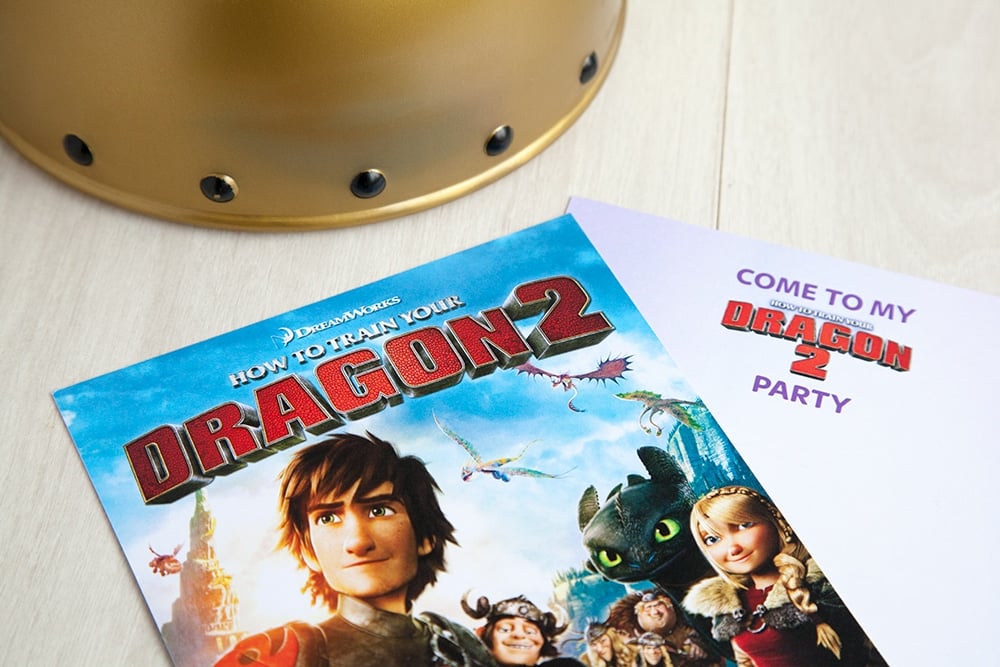 This month, I've teamed up with Sky Movies to celebrate all the fantastic kid's films they have on offer.

We've been sent a huge case of toys, masks and other bits and pieces to help put on a How to Train Your Dragon 2 themed party. It's a brilliant film - here's trailer in case you haven't seen it yet.

We've set a date, J and JD have friends coming over and we'll be getting them all dressing up and having fun. The kids are excited, we're excited. It's going to be awesome.

We've been planning what we'll get up to during the party, and these are the main ideas I think we're going with.

So they're the games and activity ideas we have so far. I've also researched and built a Pinterest board packed with ideas.

What do you think? Have I missed anything? It's not long til Monday so we'd better get a wriggle on! Come back next week to see how we got on.